The warm island air hit me in the face as I stepped off the Boeing airliner and onto the jet bridge at the Daniel K. Inouye International Airport. It had been a rainy 40 degrees when the crew left Seattle, and we were all ready for some time in the sun. We were here to cover the third annual Hawaii Cannabis Expo, which would be kicking off the following day. I had been a part of the expo since its conception in 2015, recruited by a small group of Hawaiian cannabis entrepreneurs at a California High Times event and had instantly fallen in love with island culture.

The cannabis community in Hawaii is a strong one, and cannabis has been flourishing on the islands for hundreds of years as a result. Cannabis itself was not of Hawaii, like almost everything on the islands; it was brought here by early settlers, flourishing in the warm humid weather of the South Pacific. Man came to the islands in 300 CE when a small group of Polynesians seeking religious freedom struck out for unknown waters, following the North Star some 2,000 miles by canoe before eventually discovering and colonizing the chain of eight islands now known as Hawaii.

It was set up day and things were in full swing as we arrived at the Blaisdell Center, home to the Hawaii Cannabis Expo. This was the first attempt at a mainstream cannabis event in Hawaii, and the Blaisdell Center had been somewhat of a begrudging host for the last three years, though the relationship seemed to be warming.

I was surprised to see some familiar mainland brands among the locals. We stopped by Exotic Genetics on our way in, and their booth was plastered in Cannabis Cup awards of all shapes and sizes. “This is about half, we don’t have room to bring all of them anymore,” said owner/founder Mike Menigoz, motioning to their collection. Third generation California farmer and DNA Genetics co-founder “Crockett” was also on hand, and I started to get the feeling that next year’s Expo was going to be a lot bigger.

While recreational use was still illegal, medical cannabis came to the state in 2000, granting licensed patients the right to grow, possess and consume marijuana on the islands. The general attitude towards cannabis on Oahu seemed to be shifting towards the positive, and the Expo was serving as a kind of temperature gauge. The first Cannabis Expo had not been without its challenges. The local police department maintained a visible presence throughout the event, while promoters juggled to meet the demands of the Blaisdell center, who seemed to be unsure of just what they had gotten themselves into.

We were almost arrested the second year for running a rosin press at our booth. The thing had cost us $400 to bring to the island, and people lined up all day long for a chance to squish their own buds. Halfway through the day we got a heads up that Vice would be paying us a visit, and we barely made it out of the building and into a waiting Uber as local PD piled in a side door.

Halfway through the first day of year three and the difference was night and day. Blaisdell staff laughed with the vendors, sampling the wares and enjoying the event as much as the hundreds of tourists and locals filing through the exhibition hall. The police were nowhere to be seen and a smoking area had been roped off for visitors over 21.

Life on the islands had not always been so peaceful, with each island maintaining strong religious and political identities until their violent unification in 1810, under the rule of King Kamehameha, establishing the sovereign Kingdom of Hawaii. Kamehameha’s monarchy would live on until January 17, 1893, when then ruling Queen Liliuokalani was ousted by a group of white missionary businessmen conspiring with the aid of U.S. military troops to overthrow the then-independent island nation. The coup was a success, and in 1898 Hawaii was officially declared a U.S. territory.

A group of guys from Molokai walked by our booth. One wore a shirt reading “American By Force,” reminding me that not everything in paradise was as it seemed. Relations between the locals and off-islanders had always been a little tense, exacerbated over the years by the large American military presence and the never-ending stream of tourists, all seen as encroachments by many of the native-born Hawaiians.

My personal experiences in Hawaii over the years couldn’t have been more positive. As members of the cannabis community, the doors were thrown open for us and we were welcomed as family by locals as hungry for the exchange of knowledge and friendship as we were. One in six Hawaiians are living under the poverty line, and that number doubles for natives. Hawaii is becoming too expensive for the Hawaiians to live there, and they’re leaving the islands in record numbers. According to the 2000 U.S. census there were more native Hawaiians living on the mainland than in Hawaii itself. Here, like on the mainland, cannabis represented economic mobility, a second chance for a people pushed to the edge of cultural extinction.

As day three came to a close, an old industry friend stopped by the booth. “Ever seen a real Hawaiian grow?” he asked me. I shook my head no. While any medical patient could grow up to seven plants, large-scale grows are relatively unheard of on the islands. Flipping through his phone my eyes widened at the rows of hoop houses and lush plants surrounded by jungle. He looked at me, smiling. “What do you know about the Hawaiian sovereignty movement?” 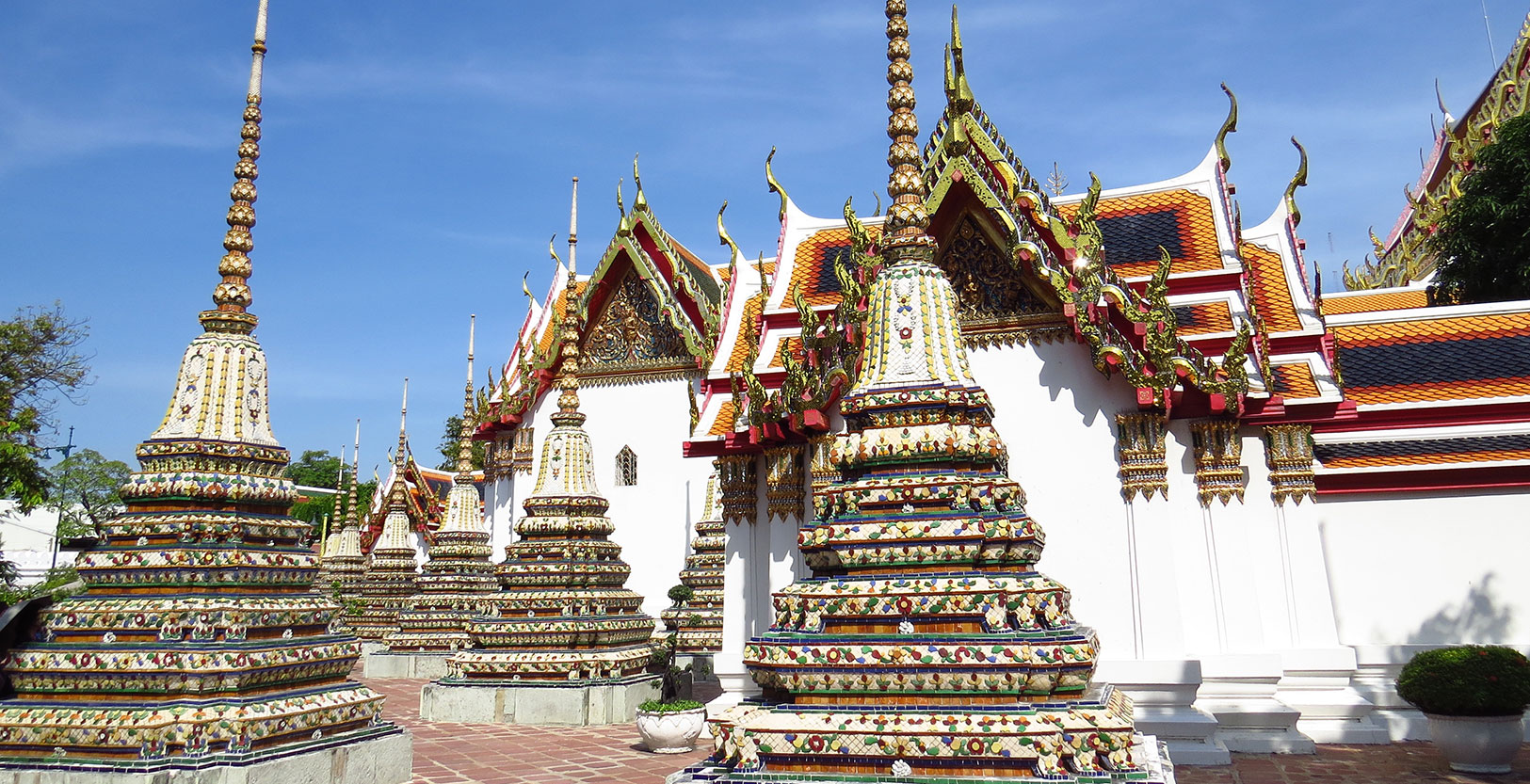 Same Same, But Different: An Experienced Expat on Culture Shock in Thailand DOPE on the Road: Amsterdam DOPE on the Road: West to Madrid DOPE on the Road: Barcelona, Spain