In an interesting turn of events your reefer now has more regulations than your revolver. Since the beginning of cannabis legalization the opposing views have often centered around children. One of the biggest concerns have been kids having easier access to cannabis and small children mistakenly consuming cannabis. A new law in Washington allows dispensaries to give away lockboxes in hopes of creating a safer space in the homes of those with children and pets.

Due to the fact that Washington State has strict guidelines about what a dispensary can sell there needed to be a law passed for this to happen. Dispensaries are not required to give away lockboxes, so this will not come out of their budget and Mason County health officials claim to have a “large quantity” of small safes they’re planning to supply to the county’s marijuana shops, but how long their “large quantity” will last is unknown.

The law is clear that the free lockboxes cannot be used as a sales gimmick to retain more customers or make sales. It is simply an attempt at making homes safer from accidental consumption. Although the Washington Poison Center has received more calls from people concerned about exposure to marijuana, statistically it isn’t all from the kids getting into their parents stash, often times it is “older adults” who didn’t know what they were getting themselves into.

Dispensaries can sell the lockboxes under this new authorization if they want but they cannot make a profit on them, so they will have to sell them at cost. Considering the wide range of products available, including things like soda, candy and chips it is entirely possible for a little one to mistake mom or dad’s infused snacks as a tasty child-friendly treat, so the lockbox authorization makes sense. What does not make sense is the fact that you can buy and own a gun and there is not a similar authorization or regulation. People are shot by toddlers weekly and just this year there have been at least 80 child shootings according to Everytown yet there is still not a similar sentiment towards firearm lockboxes.

Yes, cannabis is not for and should be kept away from children and pets, but this change does highlight some very real double standards in the way our government is handling “safety.” Even if a child or dog were to consume a large quantity of marijuana the likelihood of that resulting in death is minute. The likelihood of a death resulting from a child having access to a gun on the other hand is pretty high.

Due to the stigma behind cannabis and its current status as a Schedule I drug (up there with opiates) there are some misconceptions and misplaced anxieties. Yes, let us continue to grow the cannabis industry as smart and safely as possible but let us also apply these same morals and concerns to safety standards as a whole.

Social: The lockbox laws in Washington shed light on the ever present double standards. Will Washington decide to apply these same standards to firearms in the future considering hundreds of people are accidentally shot by children each year? 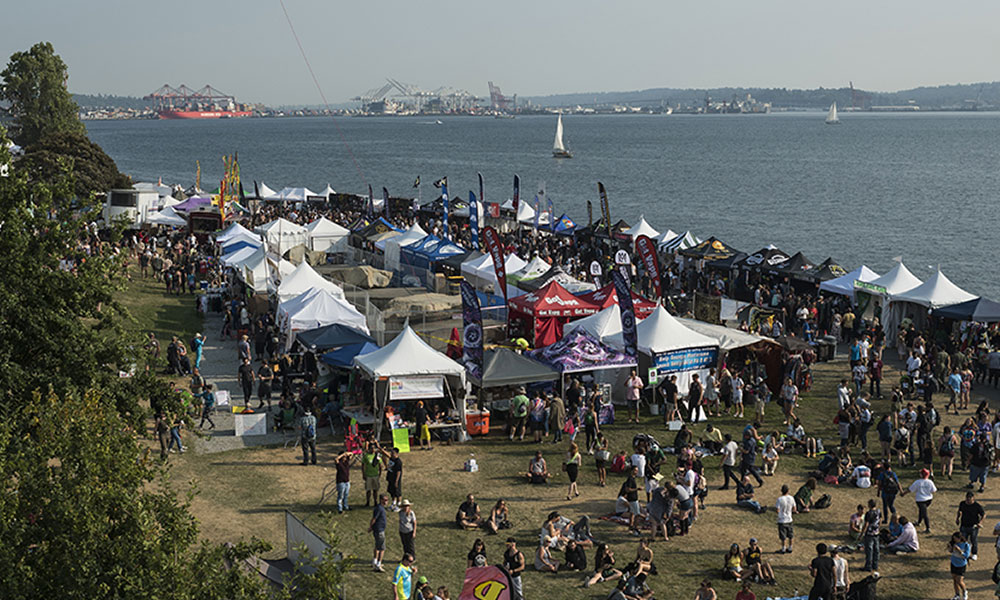